People from the Road – Thailand – meet Terry and Margaret 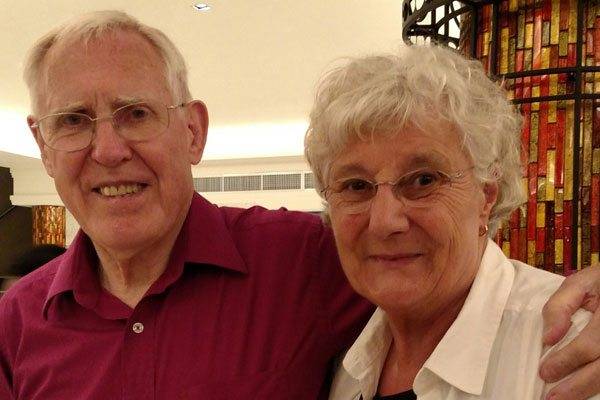 While in Phuket (pronounced PooKet) Kamala beach, yet again, taking our lives in our hands riding in a minibus on our way to the Simon Cabaret Spectacular (Drag show) which was actually pretty awesomely entertaining. Loved the costumes.

Initially, I was stoked that we were the only ones on the minibus. Then we discovered that the minibus had a route where it would stop along the way to other hotels to pick up additional people.

Terry and Margaret were the next people to get on the minibus. This lovely couple originally from the UK is currently residing full-time in South Africa.They were also full-time travelers for 4 years. I felt a kinship to them immediately. We (the lovely Ms Laura and myself) struck up an awesome conversation with this couple and their story was so very endearing I wanted to share it with you.

They characterized their initial meeting as not very different or exciting. They met at a dance hall. Terry walked up to Margaret and said

“A lady should never dance with anyone they have not been properly introduced to, let me introduce myself, I am Terry would you like to dance with me?”

What an awesome pickup line!!! Their first dance was to Frank Sinatra’s Strangers in the night.

A mere TEN days after that fated day, Terry proposed to Margaret. He said that he nearly blew it. He got down in one knee and started his proposal with, “I always envisioned myself with a blond”(pregnant pause). At this point she’s thinking he is breaking up with her as she was a brunette but he saves the moment by explaining how he wants to be with her, forever. Being two hopeless romantic sappy people, the Lovely Ms Laura and I spent most of our part of the conversation exclaiming,

“Aaaaawwwwwww” in our loudest most enamoured voices.

Terry and Margaret have been married for 49 years. You can tell they appreciate each other’s company. We asked what the secret was to a long relationship and Terry became thoughtful for a moment and said, “It’s the mindset that there are no other options, you stick it out no matter what.”

The next day Terry and Margaret were getting tattoos together. Terry’s first tattoo! I can’t wait to hear how it went and what the final outcome looks like. 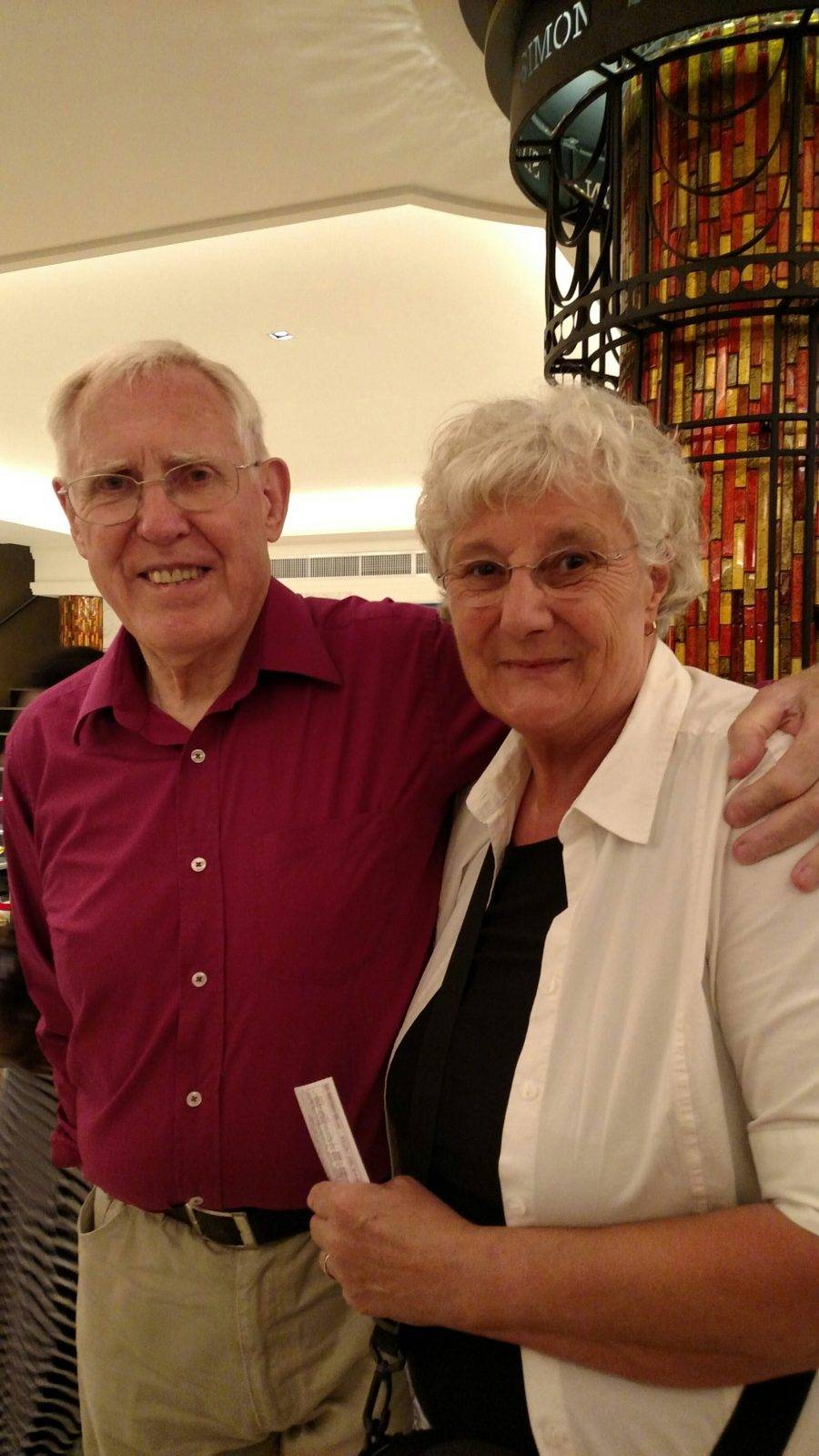