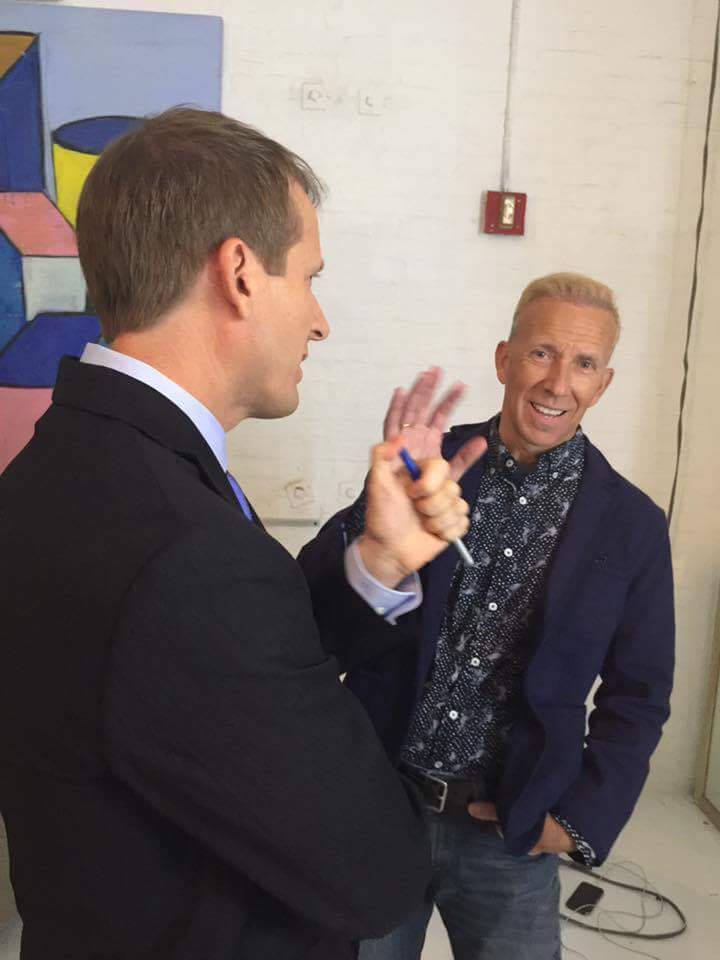 I have known Craig since the 80’s almost 30 years. Hard to believe it’s been that long! We lost touch for a bit. Many years later we ended up working for the same company. He saw my name someplace at work and reached out to me with just ‘MARGARET!!!!!!!!!’ on instant messenger. Of course, my reply was ‘CRAIG!!!!!!!!’.

In my travels throughout life, I have always believed that people are put in our path for a reason and not only did the universe put us in each other’s path once, but twice in this lifetime. I hope we never loose touch again.

Craig is the epitome of when life gives you lemons, you make lemonade. As a young man, Craig, always a health conscience person, had an unexpected heart infection that ended him up at the Cleveland Clinic, near death. This resulted in having parts and pieces replaced in his heart. He recovered from that experience to excellent health, something he has never taken for granted for even one minute. He was always such an inspiration to me. I won’t elaborate on some of the other trials and tribulations that Craig had to endure in his life but no matter what was going on in his life, he always managed to get through it with humor (sometimes a little whining, but in a funny way) and most importantly, grace.

Craig is someone that reaches out to the greater community and get’s involved. His current crusade is regarding H1B’s certifications. He had a great job that he loved in IT (Information Technology) and was forced to train people from other countries to take over his job. It was cruel and senseless. The companies are misusing the H1B status for this purpose. He has been bringing awareness to this cause ever since.  He has just finished a taping and is featured in a story regarding H1B’s for 60 Minutes. It will probably air sometime in January. I will keep you all posted on when this episode airs. Luckily for me, this resulted in him working for the same company that I was and we were able to reconnect.

Among Craig’s other notable gifts and talents he is an artist and his work is simply amazing! I love it so much, I begged him to join my Party as a vendor! Everyone should experience and enjoy his work, it’s just beautiful. I wish I could show you everything he has because there is so much more. If you see anything that you like please feel free to reach out to him. He has a lot of city and seascapes that are really beautiful.

Here is his personal BIO:

I’m a native of New Britain and have served as an Alderman and as a Commissioner on the ZBA and City Plan. I have always been interested in drawing, painting and Architecture. I started doing pencil drawings of family members when I was young and then started working with watercolors and paints. I had started a painting years ago which I hope that someday I will finish. Recently, I have begun experimenting with photography.

I can remember a field trip in the 6th grade that was to the Athenaeum in Hartford and being in awe at so many wonderful pieces of art. I have always admired the Benson Hart Murals and Graydon Parrish’s painting of 9/11 at the New Britain Museum of American Art. I have marveled at the outdoor sculptures at the Vigelandsparken Sculpture Park in Olso, Norway and at New Britain’s own WW1 Memorial at Walnut Hill Park

As we all know, art is in the eye of the beholder. There are many beautiful things that we see every day that, if you take a closer look, will evolve into a piece of art. I am honored that the Greater New Britain Arts Commission has given me opportunities to show case my art. I would also like to Thank Mayor Erin Stewart for her commitment to the art community of New Britain. 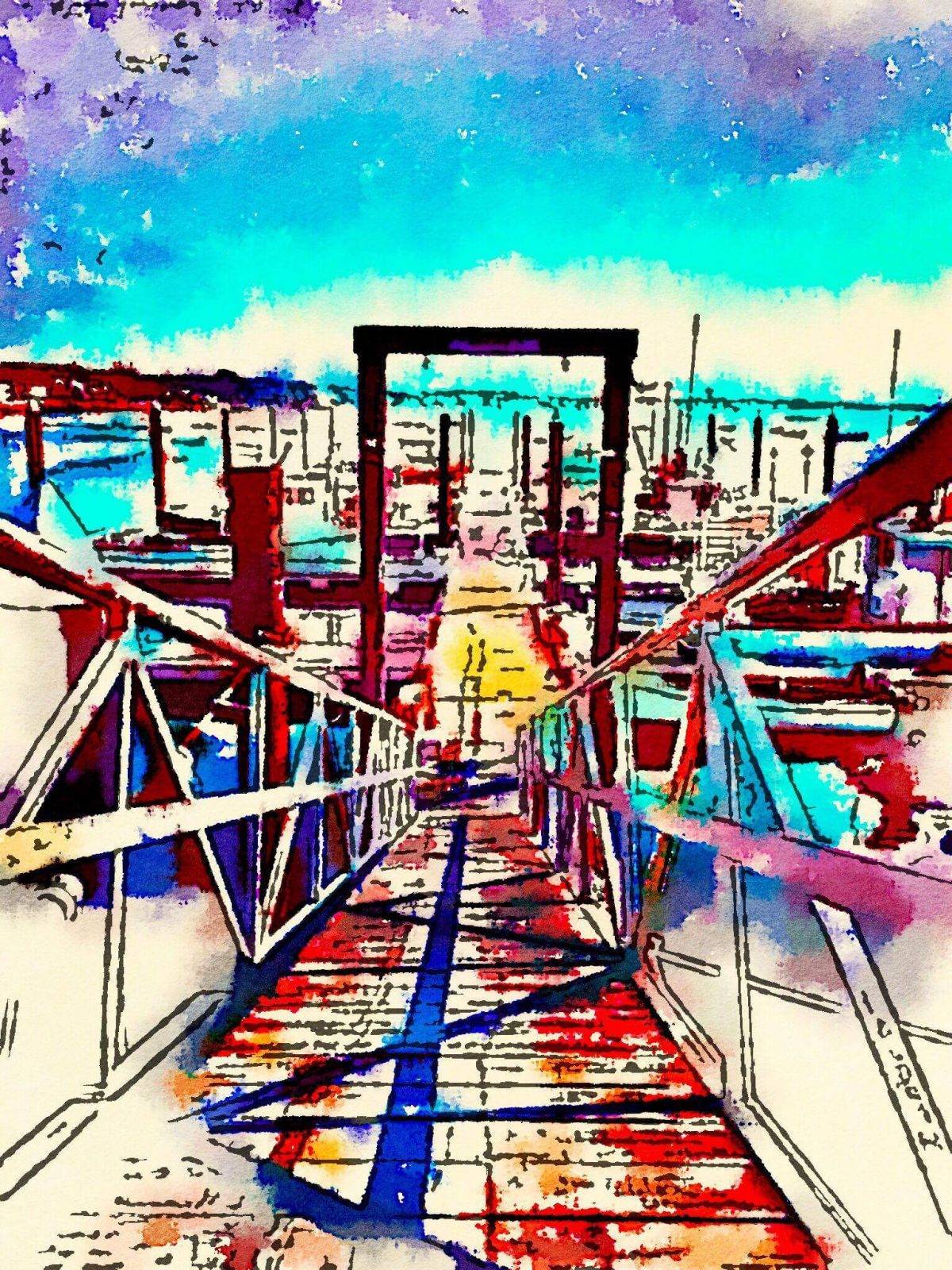 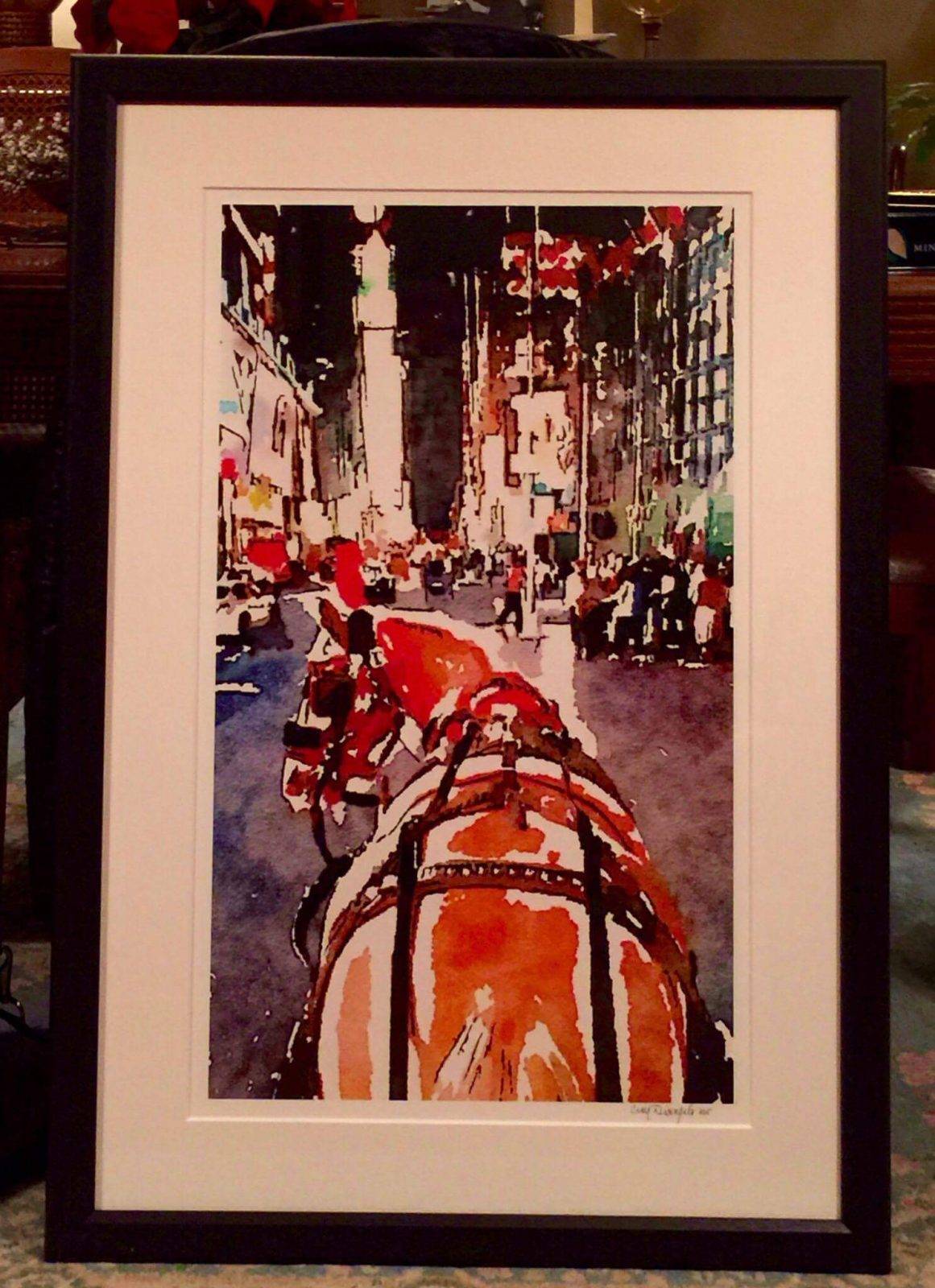 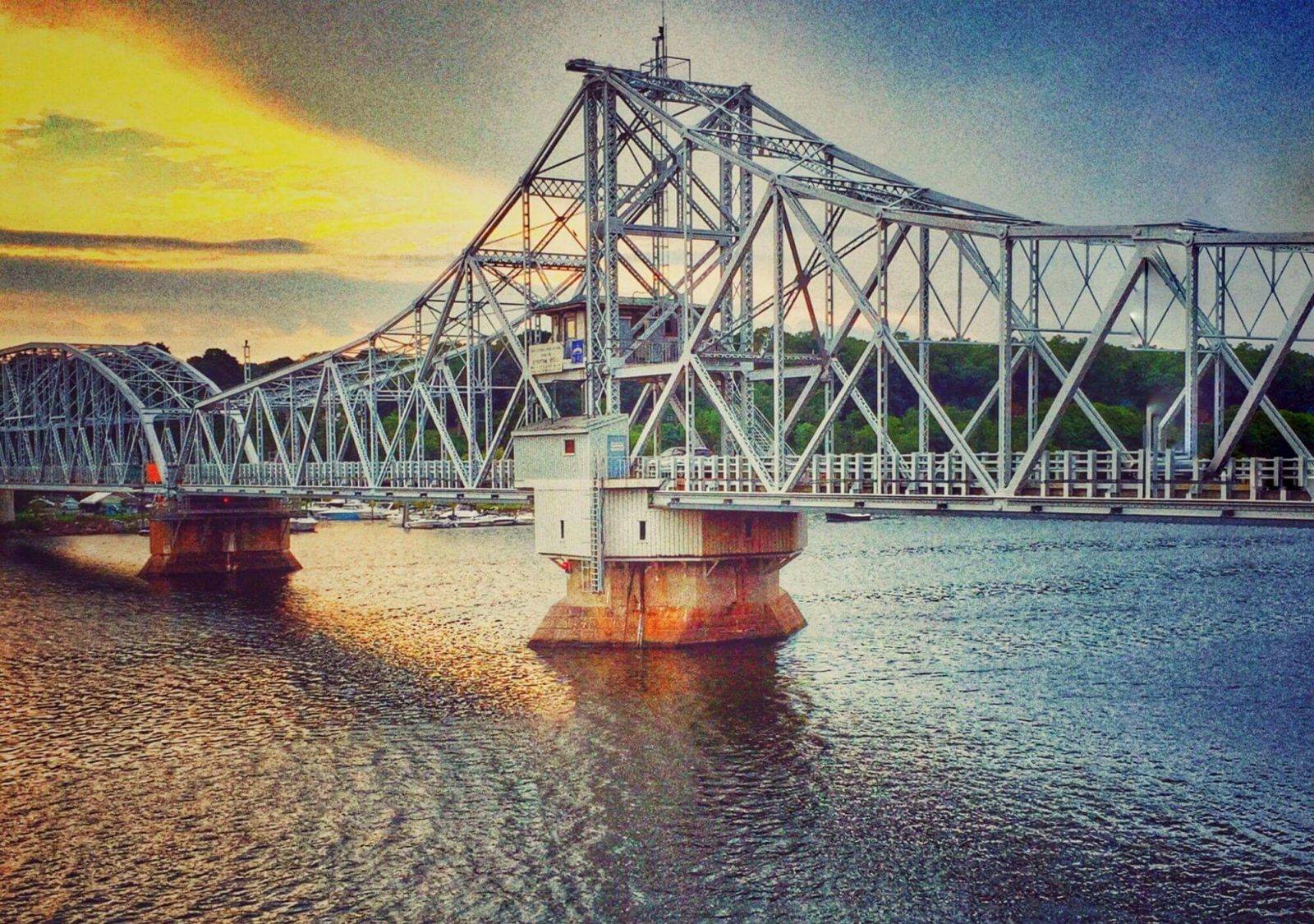 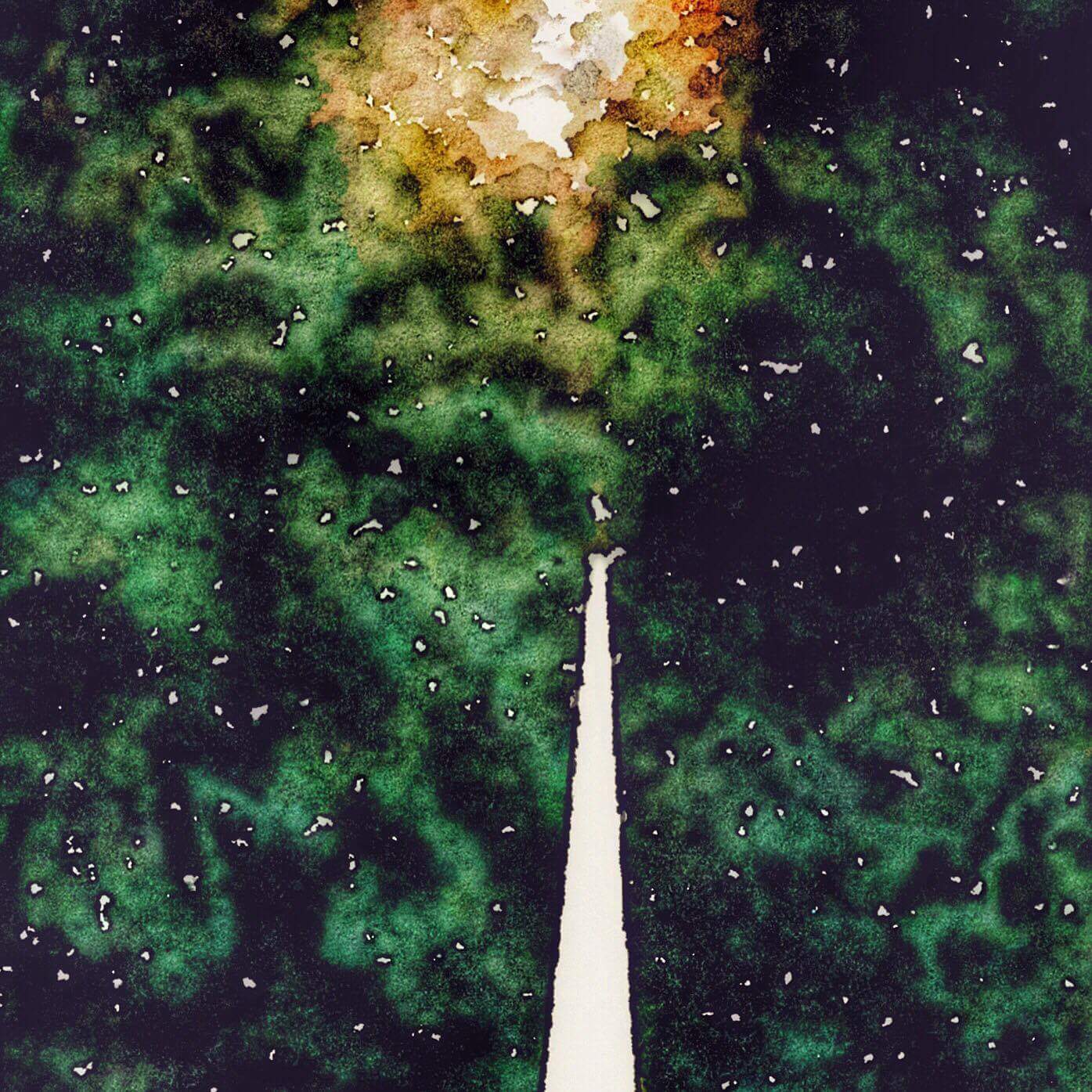 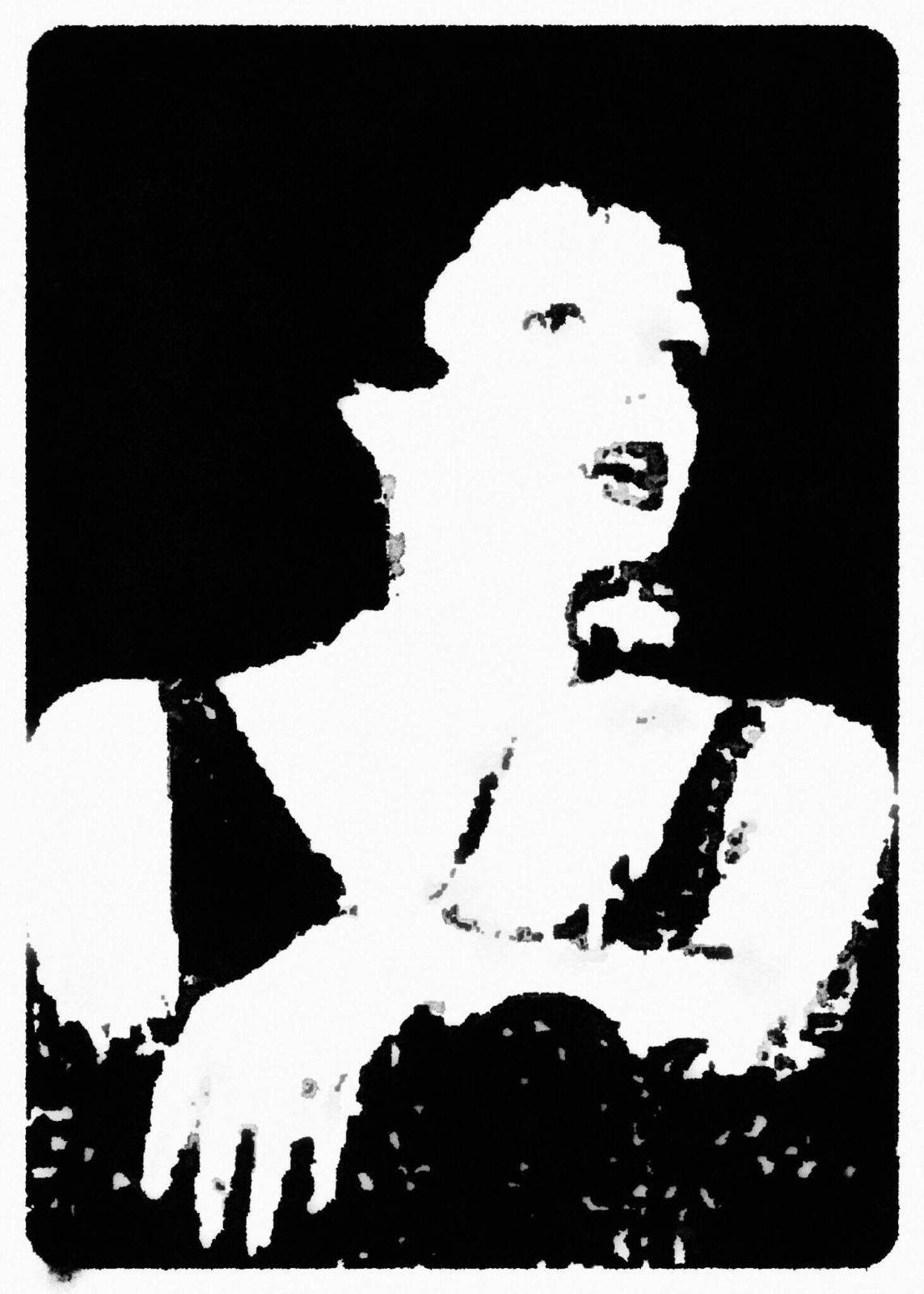 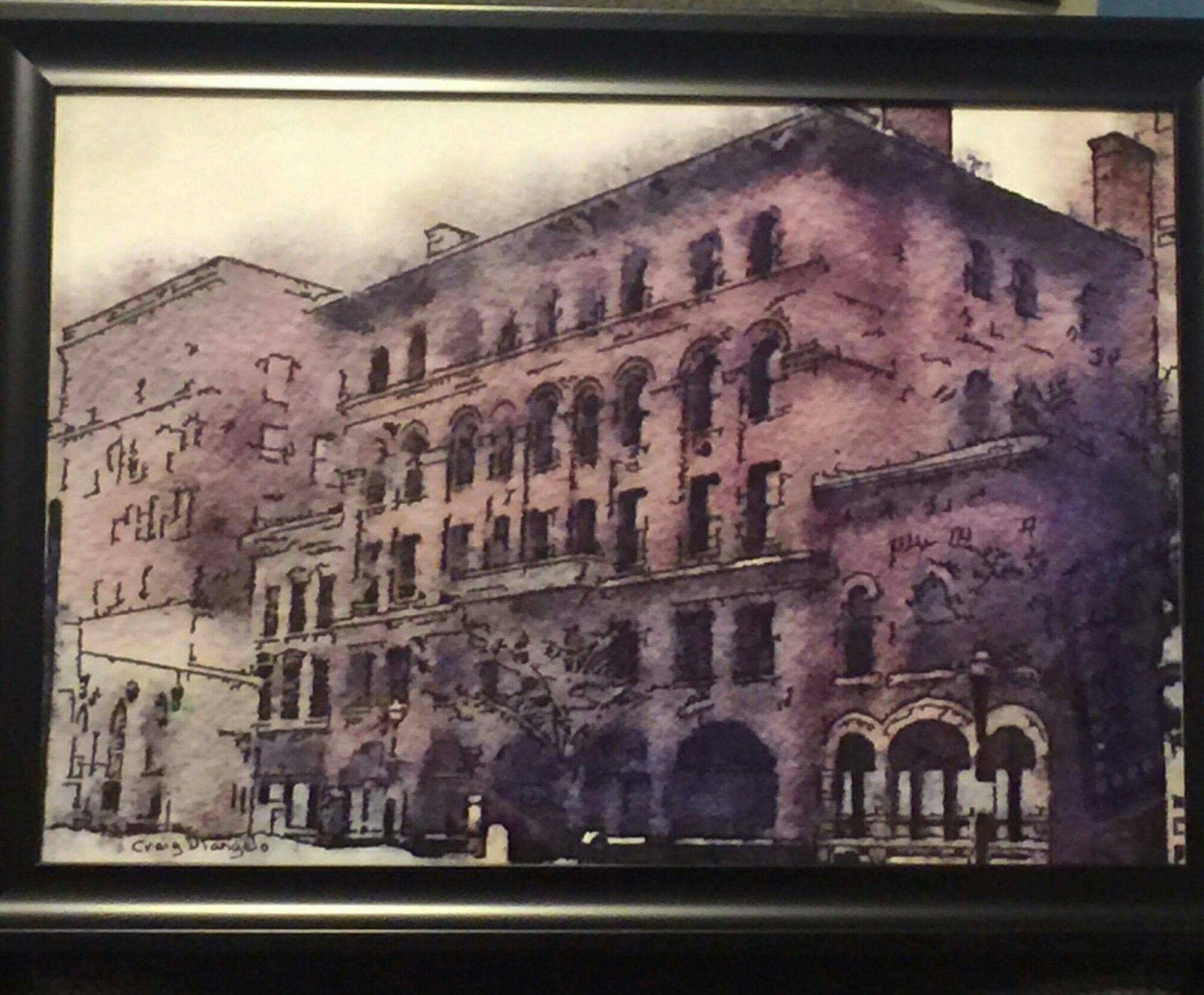