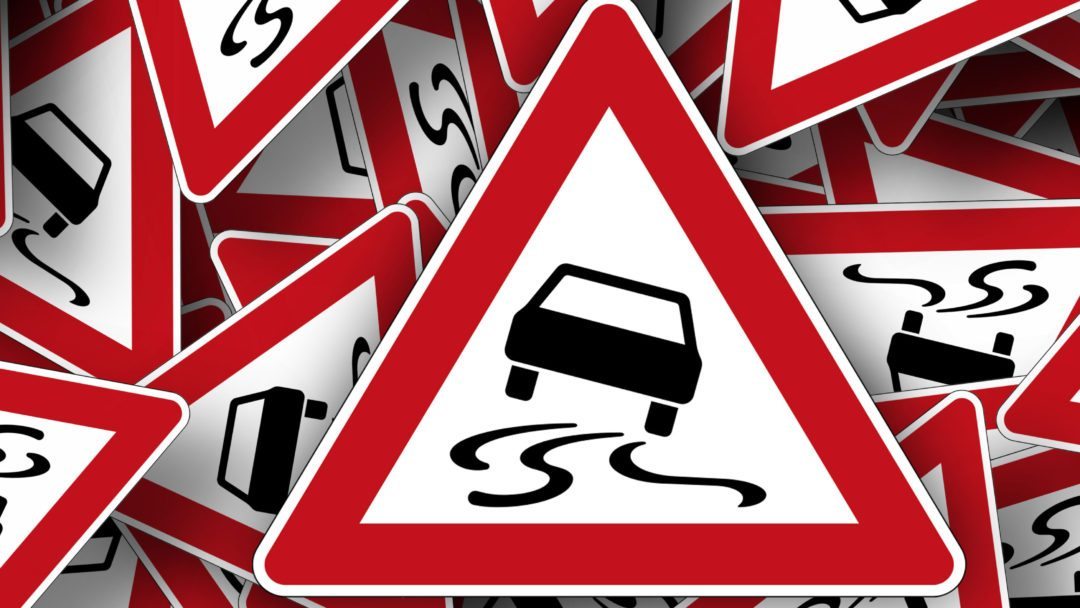 I was traveling to my new destination in Texas. While driving, I tend to sing to whatever music I’m feeling partial to at the moment. I travel so much, that I get to practice singing often. My voice is now strong and loud enough that I often have to sing at kareoke without a mic, due to feedback. I find it’s a most liberating feeling for me just to be driving along and singing with abandon.  While singing, I also tend to get into a zone and start to contemplate all kinds of things. Today I was considering roadside signage.

I was impressed by the shear volume of sex superstores in the area. I guess there must be a big market for that in Louisiana. What was interesting, is that these stores are hundreds of miles away from New Orleans (NOLA). The influence of NOLA did not appear to be a driving factor for the proliferation of these stores. Nice to know that folks in Louisiana get their sexy and freaky on a regular basis while attempting to maintain a moral compass.

When I got to my destination in Texas, the first thing I needed to do was to take a bio break. Here is a picture of the first sign I saw there. It made me laugh.

The ladies will appreciate this.  OMG. Makes me think I’m too young for this place. Additionally I also noticed there was no sign about not flushing feminine products down the toilet. 🙂